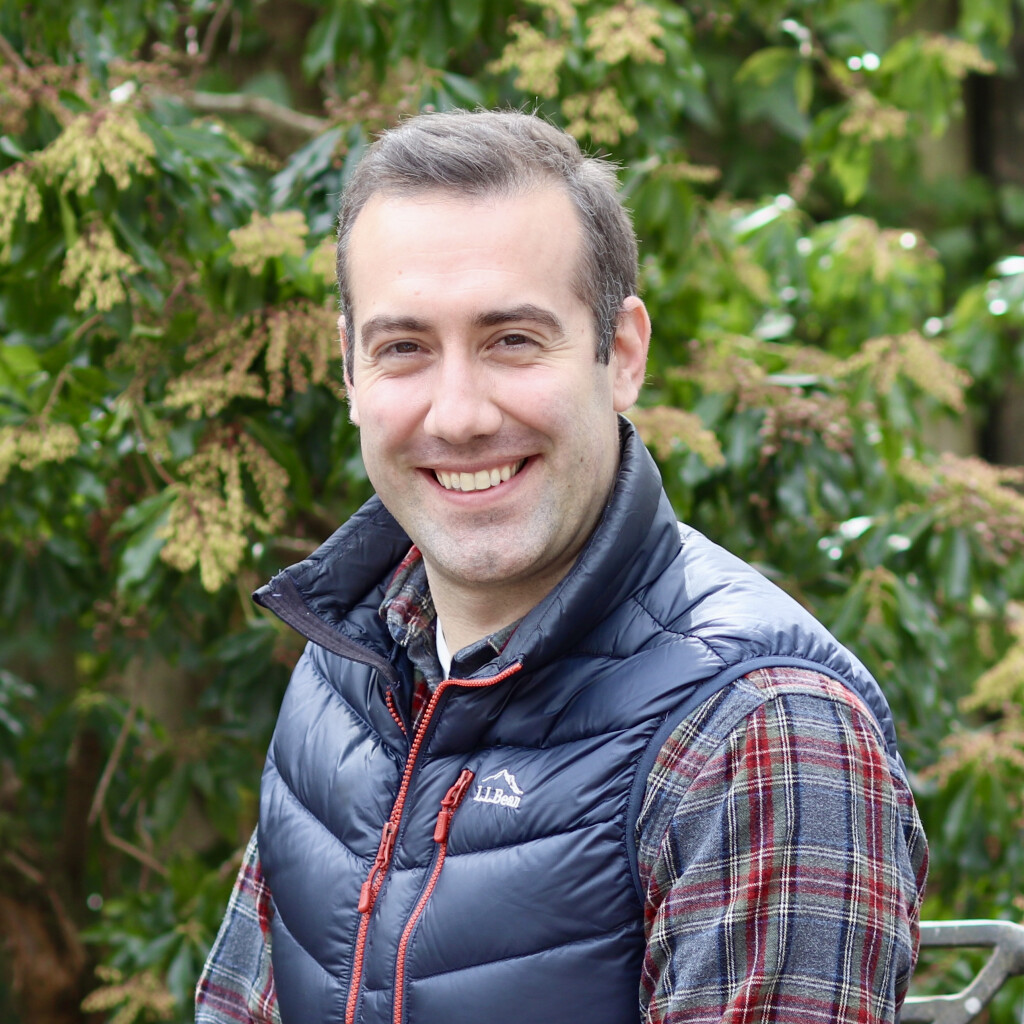 A 2004 graduate of Nantucket High School, Andrew sang in St. Paul’s choir with his mother, Victoria Harvey, from 1998-2000. During his time at Nantucket High School, Andrew sang with local a cappella group the Cobbletones, performing during the summer in front of Zero Main at the bottom of Main Street. He later graduated from the New York School for Film and Television and has acted, produced, and directed for theater and film in Boston and New York.

Today, Andrew is an accomplished audio and video professional with notable achievements in radio, videography, cinematography, scriptwriting, acting, and singing. In 2016, Andrew was the cinematographer for John Stanton’s film The Last Bay Scallop? Which was the runner up in the Nantucket Film Festival. Most recently, he was the station manager and senior producer for Nantucket Community Television and is now the Morning Show Host and Operations Manager for 97.7 WACK FM Nantucket Radio.

In his spare time, Andrew spends time with his wife, Janet Forest, and his two Tibetan spaniels, Dawa and Lobsang, walking around the Miacomet neighborhood. He also sings in the St. Paul’s choir and broadcasts the weekly Sunday Holy Eucharist services. He said he’s "absolutely thrilled to bring his experience, knowledge, and enthusiasm to St. Paul’s Church.”