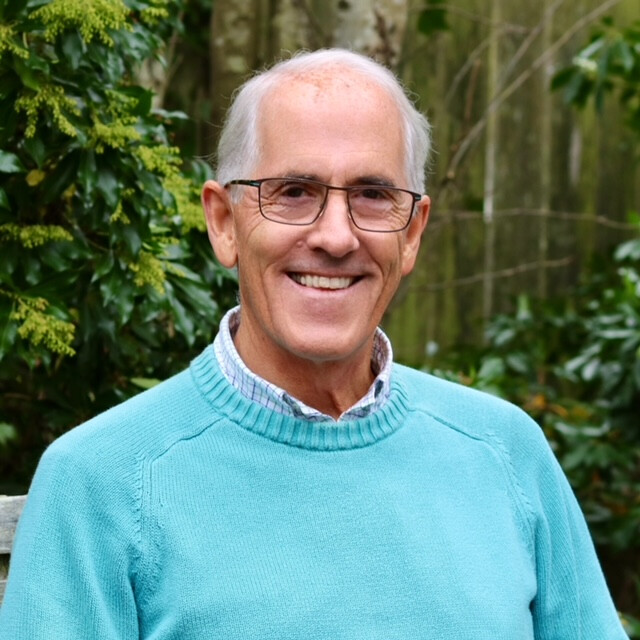 Robert (Bob) Felch, after many years of summering, in 2002 became a full time 'Sconset resident. Bob and his late wife Marianne, have been attendees at St. Paul's since the 1970s.  Most recently, Bob served as co-chair of the Discernment Committeethat in October 2020, recommended the calling pf Father Max Wolf as our Rector.  He now serves as Co-Chair of the Mission Committee. Bob is active in the Nantucket community.  He has served on the Board of the Community Foundation of Nantucket, as its First Vice President since it was founded in 2005.  He is on the Board of the 'Sconset Chapel and served as President of the 'Sconset Trust from 2004-2009 where, among other things, he oversaw the relocation of Sankaty Head Lighthouse.  In addition, he serves on the Advisory Council at Nantucket Cottage Hospital. Off island, he was the Senior Warden of St. Paul’s Episcopal Church (Chatham, NJ) in the 1990’s and President of the Chatham Township (NJ) Historical Society. Bob’s business career spanned 40 years with Chubb Insurance and several other businesses including 12 years running a specialty travel business Icelandic tourism.  Bob has two grown children and three grandchildren.